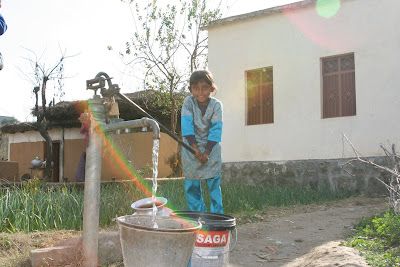 One thought on “Report from a refugee camp in Kashmir”